That's a terrible thing to happen I'm ever so sorry for you have you got insurance cover? I thought of buying one of those but re think now though we don't get snow like that in Wales UK. all the best on the recovery of the stuff

Thank You, this was quit a shock to Me, I think ensurance don't cover this..

Forbes magazine published an article titled, “China Killing Prisoners To Harvest Organs For Transplant: BMC Report Accuses China Of ‘Falsifying’ Data” by Zak Doffman, on November 16, 2019. The article states that China's claim of using a voluntary donation system for its billion-dollar organ transplant industry had been refuted by a report published in BMC Medical Ethics. Researchers found that the Chinese government falsified and manipulated official organ transplant datasets. The article states, “In June, I reported on the China Tribunal in London, which found evidence of 'forced organ harvesting' from Chinese prisoners, including Falun Gong and Uighur Muslims. The Tribunal’s final judgment concluded that this 'forced organ harvesting has been committed for years...on a significant scale.' China has said that the practice has been outlawed, replaced with a system of voluntary donations. But a new report, published on November 14 in the BMC Medical Ethics journal, has refuted this, alleging that those claims of reform are being supported by the 'systematic falsification and manipulation of official organ transplant datasets in China. “The China Tribunal used first-hand testimony from former detainees and implausible transplant availability and short waiting times to shape its findings. The witness reports were horrific—including organ extractions on live victims, subsequently killed by the procedures. A 2015 documentary claimed China’s illegal organ transplant industry is worth $1 billion each year—but China insists that forced extractions have stopped, that its efforts to reform date back to 2010, with a system of voluntary donations replacing forced organ harvesting from prisoners. “Not so, says the BMC article, claiming that China is 'artificially manufacturing organ transplant donation data.' The report says its findings mean that any trust in China’s organ harvesting system 'has been violated,' that the reforms were 'a mask for the continued use of non-voluntary donors or donors who are coerced into giving organs.' In short, the allegation is that the new system of voluntary donations operates alongside and not instead of forced extractions. The giveaway, according to the report, is patterns in the state’s data which are too neat to be genuine—they must be falsified. “Sources behind the forensic data analysis deployed by the report’s authors included the China Organ Transplant Response System (COTRS) and the Red Cross Society of China. Data found mathematical patterns that defy expected statistical anomalies. In others words, the official China reports emanate from a PR spreadsheet and not from any kind of genuine on the ground analysis and genuine data. “Susie Hughes from the International Coalition to End Transplant Abuse in China (ETAC), which initiated the China Tribunal, welcomed the findings, warning that the report 'exposes the lies and deception that mark China’s so-called transplant 'reforms.' The falsification of the China Organ Transplant Response System (COTRS) data appears to be part of an elaborate cover-up that disguises the state-run mass murder of innocent people for their organs in China.'...” 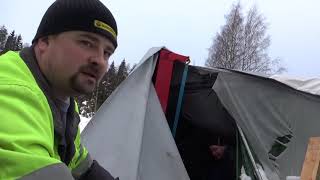 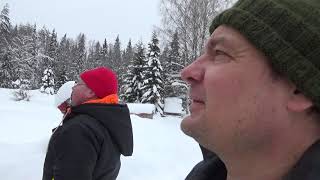 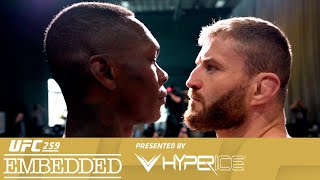 Jyrki Laukkanen and aircrafts of Kymi